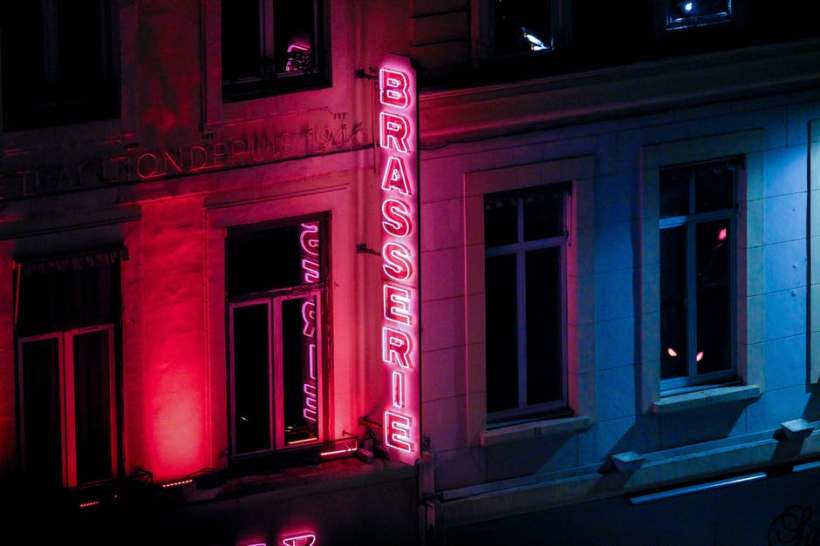 familiar with his jawline
glass spreading skin
in the bottle, underwater
the world spins

memory is a tricky thing
he’s like all the rest
just sweat and want and fingernails
good night, let’s bite 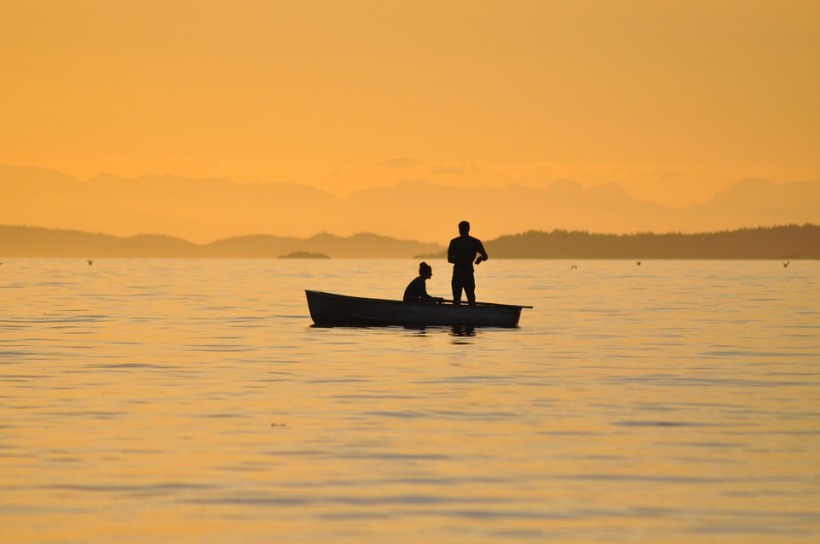 Wet wood, creaking, salt on lips.
Lethargic, waking, marooned, I lift
my hand. Dusty light splits
between my fingers. Sun scatters
across my chest. My mouth is dry.
The sky threatens to wrap around me.
Underneath the sea beasts sigh, and
I close my lids again. 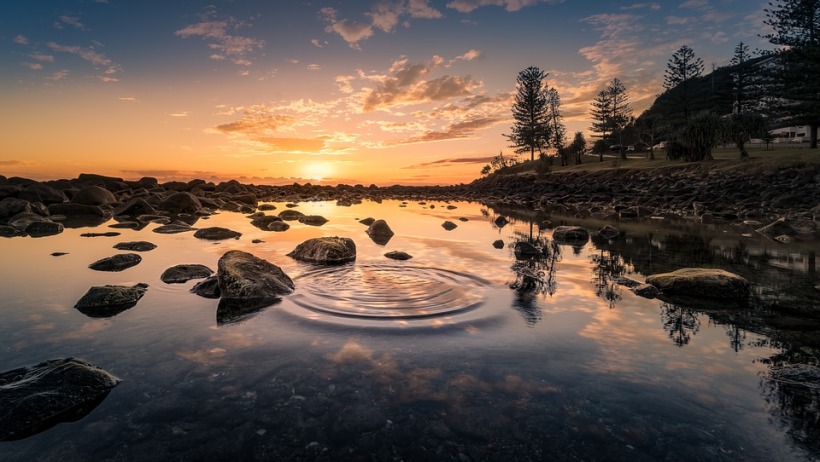 Take heed. Across
a wieldy hill we have
a barefooted girl, her big
toe in the dirt, her fingernails
hanging in pieces of
retribution.
She kicks into the
giving grass
and storms.
A way down the hill
a stone is pitched.
It sings,
upended, reprimanded —
it finds a burrow
in the lake,
a lake that laments
on how flat it must
seem to the
overhanging ones.
It swallows the
stone, and hears
the girl’s cries in its
coiling gills.
She suffocates on
uprooting things,
on watching them drown
in the lake’s watery mouth,
on losing a piece
of what was sure to her.
Back up the hill, on
a boulder’s back,
she rests her toe
and holds her breath. 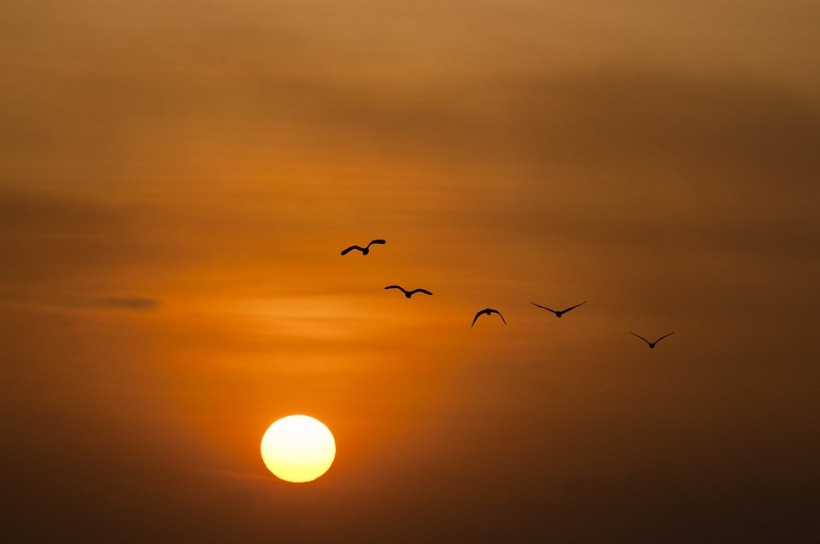 But we did not lose the sun that night to the hem
of dark and day. Our mouths, our tongues, our teeth, our gums
held tight to that plump fruit of light and let it spin
in the back of our throats, made to reel at the edge
of shade. Our eyes gleamed bright, each nose did beam, as we
crouched to wait for dawn. Our ears flashed with shafts of light,
and there we were shards of glass forced to know the stars.
But we did not eat the sun that night, though its taste
bled sure and sweet. Our task was to hide it with our
locked off lips, and then, when broke morn, set its flame free. 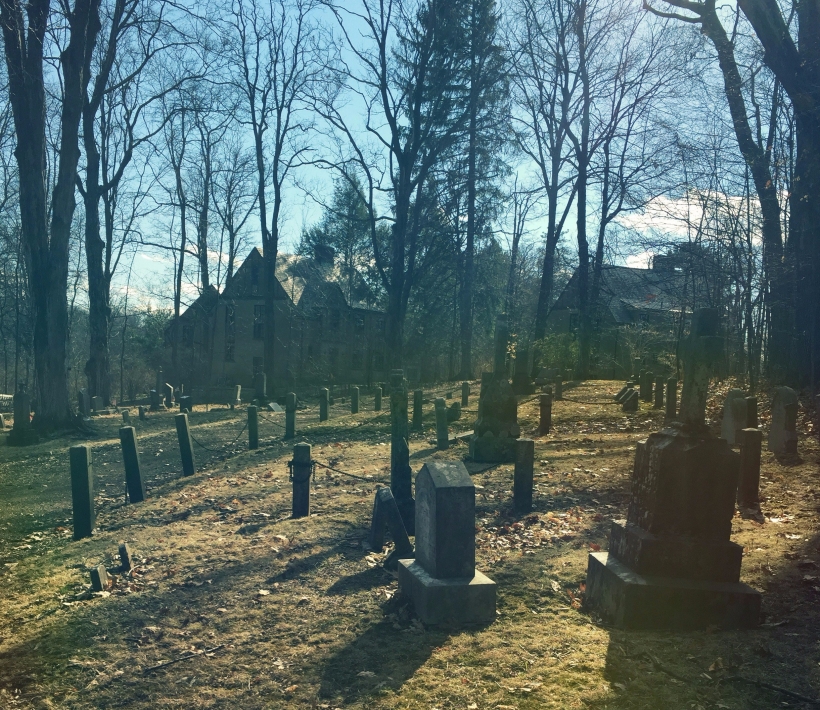 Here in the heat of the cemetery, in the peeling heels of children’s feet, in the sweat of stone-watchers and ghost-hunters.

Here among the living headstones, among the itchy onion grass that whets naked shins and smells of cutting boards.

Here the worms are unashamed of their slime, of the apple core that’s marked with man spit, of the millennia that they chew up and excrete.

Here there is a fork skewering the dirt, behind a wizened rock. Do we eat the dead or the macaroni?

Here near driveways and dining halls that pump bodies like blood vessels.

Here puddles deceive, and wary boots wonder how deep they have to splash before they squish mummified ligaments and moldy old teeth.

Here spiders are overlooked architects; redesigning wreaths of webs, forever breaking in the path of kneecaps and night things.

Here a boy of blackheads and hope breathes close to a girl who believes that the shadows are alive.

Here where hand carvings reign, where cubist hearts and communist quotes and severed genitalia are art unlike anywhere else.

Here where hand carvings hurt, where death stares back at the vandal’s split tongue, where the rain promises to restore the memoriams.

Here in this place of picnic and prayer, of half-drunk beer bottles and half-hearted psalms.

Here for the remembered ones, and their forgetful nieces who hop from patch to patch of green grave grass while their parents hiss, “Not here!”

Here for the forgotten ones, for the moss-masked stones that once bore names that now no one knows, that died from yellow fever/diphtheria/polio before their time. Long before ours or within their own?

Here lie not the forgotten ones, but the rotten ones.

Here there are mysteries of after beings, of what becomes when the earth contains us, of who we are when we are dust.

Here there are no mysteries, only such. 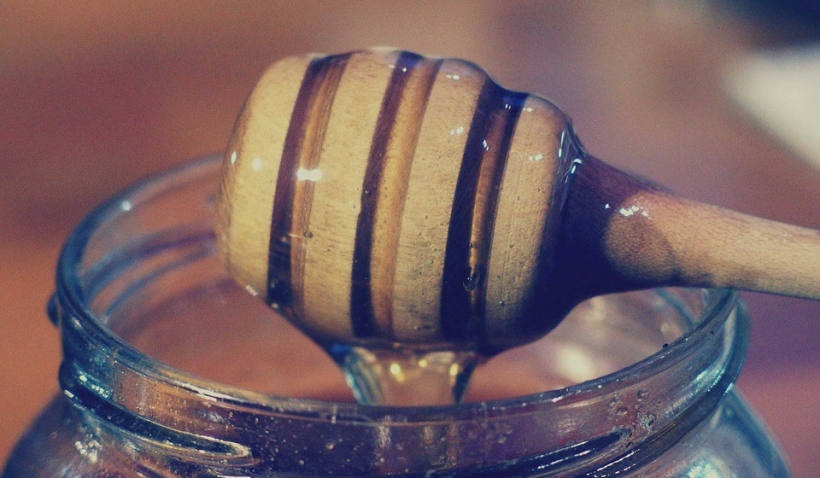 A sophistication in a retiring of hopeful polymers. Such that honesty sculpts the kidnapped resin of bumble and husk, and refuses to climb the undecided walls. Bulbous paws and paunch and arms, but only half an amber likeness. A bust in bending. Smeared not clear, but see-through. The contents could tumble from its mind. Or drip. Or ooze. But the knowing is sticky inside the feet.

undulate without
want for anything

apart from smoke
i see nothing

but the crown
of underage
falanges

and parted lips
of flounder fish

with this
my sleeping mind
insists

Undercover novelist: unpublished, unknown, and forced to write in the dead of night. Forever obsessing over the anti-heroes in my head.